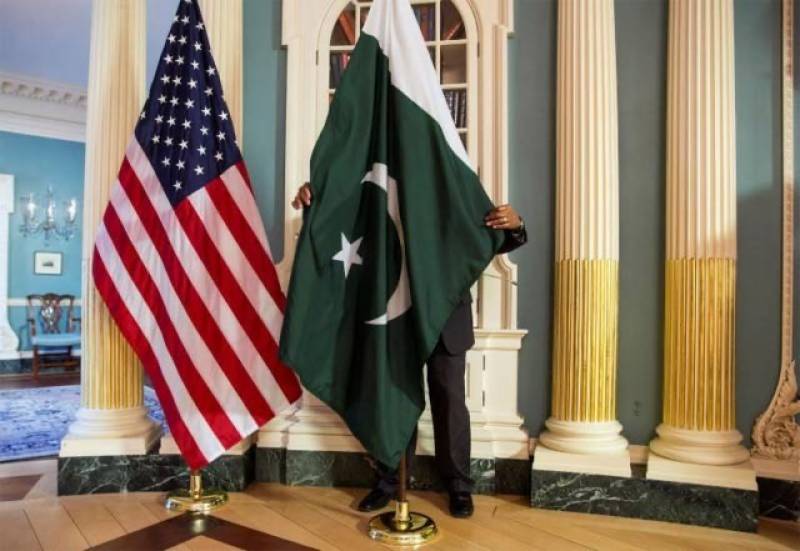 Major changes are expected in the foreign policy under the new government. The main focus, according to sources, would be to repair the damage done to the relationship with the West, especially the US, during the PTI government.

"The government can show certain achievements on the foreign policy in a short time," said one official, who expects a major reach out to the European countries and the US.

In fact, the reach out is already under way. The new government twice issued statements underlining the importance of a long-term relationship with the US.

Washington has too responded positively to the new government's wish for better ties as its State Department spokesperson Ned Price expressed his country’s desire to work with the Shehbaz administration.

It is believed that the infamous diplomatic cable, which according to former premier Imran Khan contained evidence of a regime change in Pakistan, has damaged the relationship between the two countries.

The operations of the Foreign Office have also been affected as many diplomats were not happy the way previous government politicised the entire issue.

It is likely that the new government would further clarify and may seek access to the original cypher to find out the exact contents of the conversation between Pakistani ambassador and the US official.