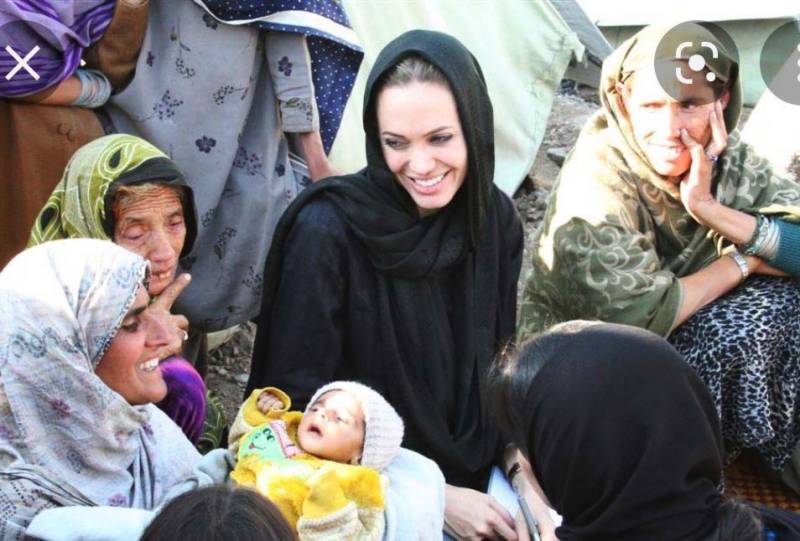 ISLAMABAD – Hollywood star and noted humanitarian Angelina Jolie will visit the South Asian country in a bid to show solidarity with the victims and to see the relief work.

Reports in local media said Angelina, who is the United Nations Special Envoy, is expected to visit Pakistan soon to see the destruction caused by monstrous monsoon rains and floods.

The *Wanted* star has not shared any development on social media while reports quoting sources said she applied for a visa to visit Pakistan where over 30 million people are displaced and the unprecedented floods have caused a loss of up to $40 billion.

The 47-year-old is no stranger to the country with the second-largest Muslim population as she had visited the country several times since becoming a goodwill ambassador for the UN refugee agency.

She last visited Pakistan in 2010 following the massive floods that devastated parts of the country. Prior to that, she had toured the country thrice to highlight the decades-long plight of Afghan refugees living in Pakistan.

Lately, Members of the United States Congress also visited the flood-affected regions in Pakistan. United Nations Secretary-General Antonio Guterres too appealed for massive global support as he visited the country.