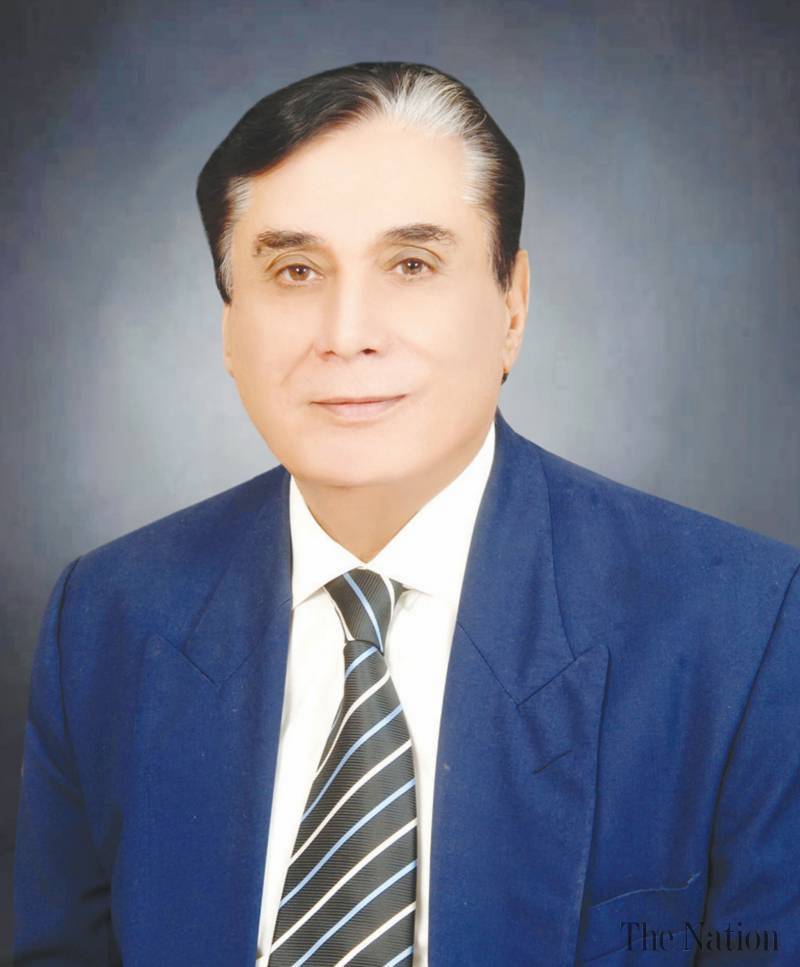 The decision to this effect was taken a meeting chaired by Justice (retired) Javed Iqbal. According to NAB spokesman, the meeting reviewed the overall performance of the anti-graft watchdog.

Speaking on the occasion, the chairman said the bureau was strictly pursuing the policy of accountability for all. The meeting decided to get certified copies of the bails granted by the courts to various suspects for filing the appeals.