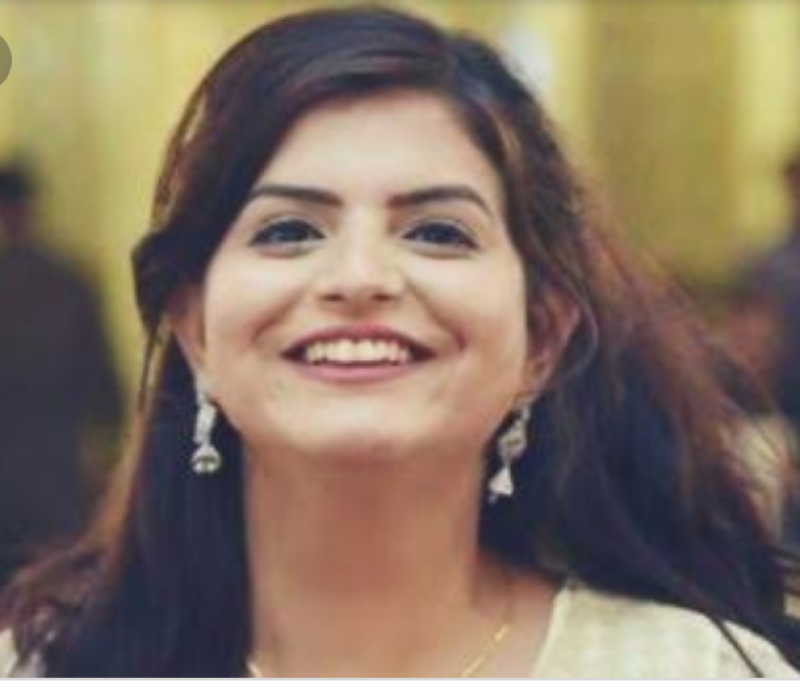 SUKKAR - Over the case of Nimrita Kumari murder, New developments have been reported by Police.

Police have arrested two class fellows in an account of Nimrata Kumari case, a final year student of Bibi Aseefa Dental College who was found dead in her hostel room in mysterious circumstances.

SSP Larkana Masood Bangash revealed that two students were taken into custody after tracing the call data from the deceased student’s cell phone. Moreover, police have found some pictures and exam papers from her room. Her laptop has also been taken into custody for investigation purposes.

Notably, Kumari was found dead in her hostel room earlier this week with marks on her neck. The college authorities termed it a suicide case. In contrast, the victim’s family insists it to be a murder case. However, the postmortem report has failed to bring any clues on the surface.

Meanwhile, civil society, the Hindu community and other local organizations have staged protests across the country to bring down the culprits and to demand justice for the departed soul. As a response, the Sindh government had requested Larkana Session Court to constitute a joint investigation team to come up with conclusive findings.