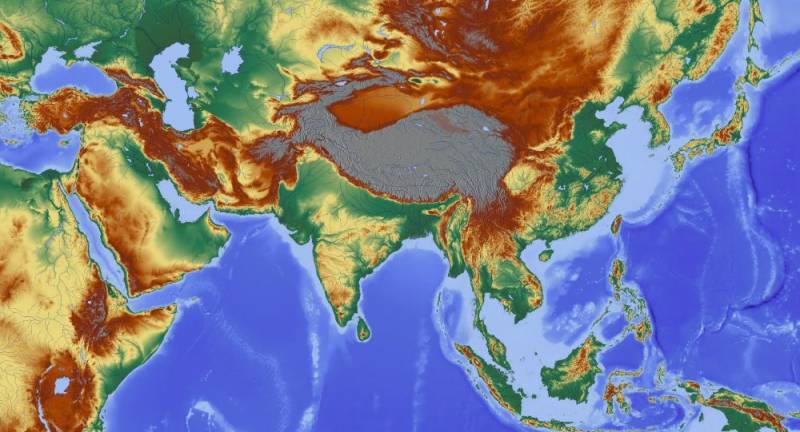 NEW DELHI - The Indian Defence Ministry has asked eminent historians to rewrite the country's border history amid a conflict along its northern and western frontiers.

The decision was made against the backdrop of a pertinent border scuffle with Chinese troops link and a remark by the Indian external affairs minister about Pakistan-administered Kashmir on Tuesday.

The project is expected to be completed within two years.

"The work will cover various aspects of borders, including tracing its making; making and unmaking and shifting of borders; role of security forces; role of borderland people encompassing their ethnicity, culture and socio-economic aspects of their lives", the Indian Defence Ministry said following a meeting with eminent personalities in New Delhi.

Defence Minister Rajnath Singh announced the decision after meeting personalities from the Indian Council of Historical Research and officials of the Nehru Memorial Museum and Library, Directorate General of Archives, Ministry of Home Affairs, Ministry of External Affairs, and Ministry of Defence.

The minister said that the project would provide a better understanding of the borders to the public in general and officials in particular.

"It is a first-of-its-kind project to make people aware of national borders and people living in the border regions", the ministry added.

Of late, India has been asserting its stance on the disputed borders with China and Pakistan link, especially after the revocation of quasi-autonomy previously granted to the state of Jammu and Kashmir, Sputnik has reported.