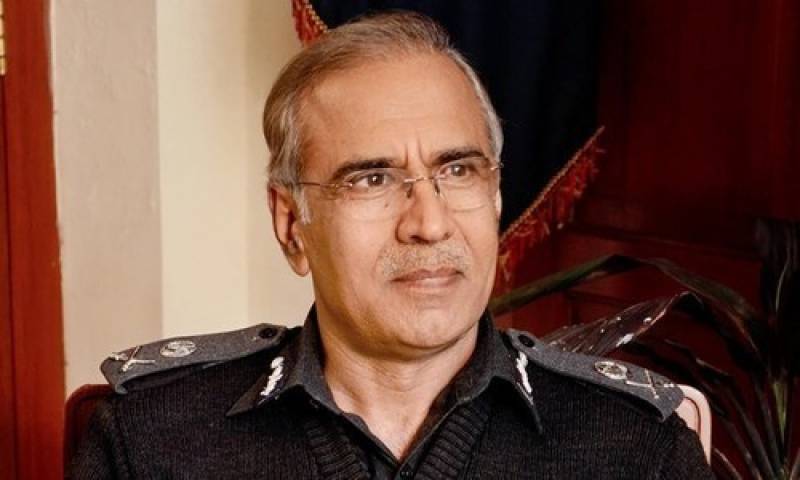 IHC has declared the law ministry notification for his removal null and void. The law ministry had removed Sukhera in June. He had been appointed in August, 2018 for a period of four years.

IHC Chief Justice Athar Minallah announced the decision, which had earlier been reserved.