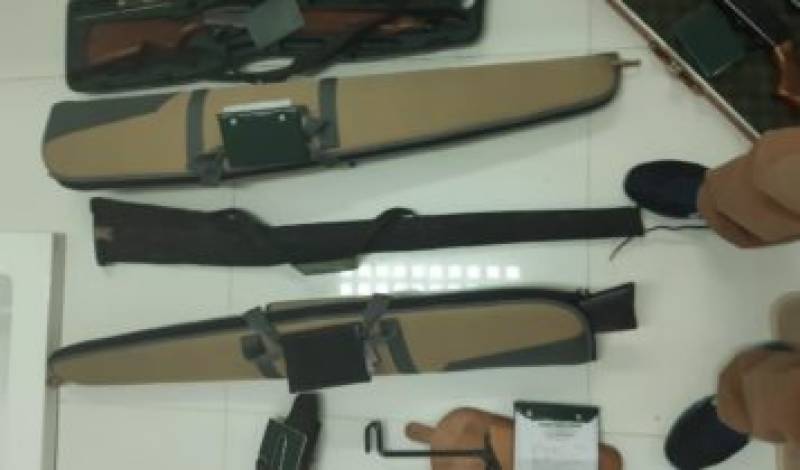 *ISLAMABAD - Over the hyped issue of **Fake Bank Accounts case, NAB raids the house of senior government officer linked with the investigations.*

Qaimkhani was taken into custody by the NAB, yesterday, in Bagh Ibn-e-Qasim case. He is accused of awarding fake contracts as DG Parks in the metropolis.

The team during the raid at his [Liaquat Qaimkhani] house recovered eight luxury cars, bonds and latest arms in large numbers.

The team also recovered several files of the Karachi Metropolitan Corporation (KMC) from his house and two lockers of 6-feet each.

Qaimkkhani was living a lavish life in Karachi, even doors of his house were remote-controlled operated and bathroom of the house was also constructed over two marala land.