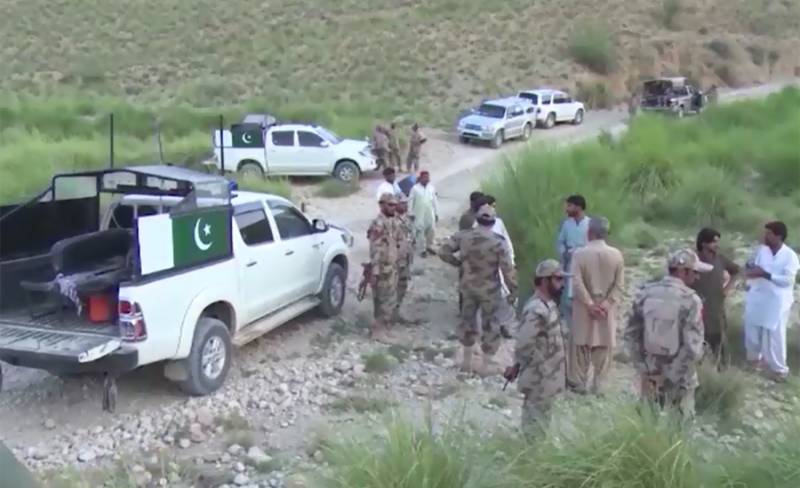 DERA BUGTI  – Two Ferrari commanders of the banned outfit were killed in Dera Bugti on Monday.

On a tip-off, security forces raided a place. On seeing them, the terrorists opened fire which was retaliated.

As a result, commanders identified as Thangu alias Tola and Commander Clary were killed. Security forces also recovered a huge quantity of weapons and explosive besides destroying two camps being used by terrorists.

The commanders belonged to a banned outfit and were involved in attacks on security forces and terrorist activities.

The bodies have been shifted to DHQ Hospital.