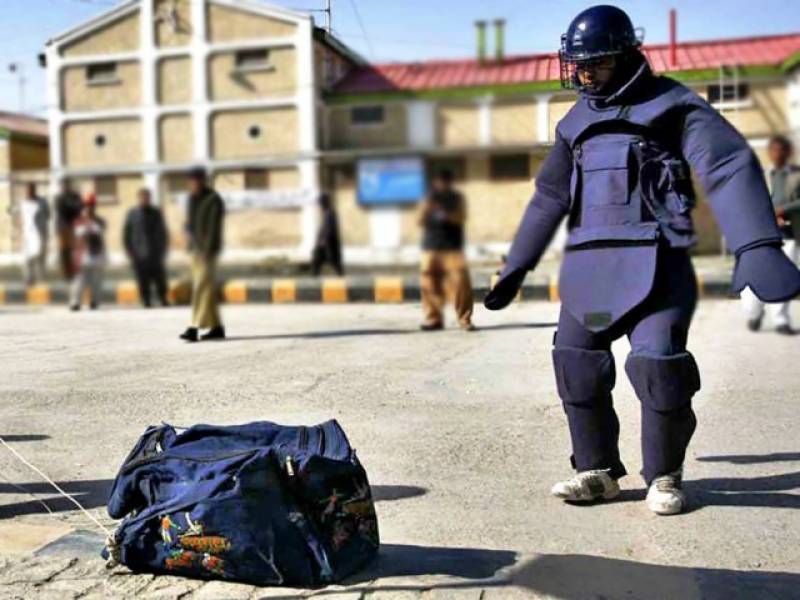 KARACHI - At least four persons were killed while eight others injured as explosives went off during a search operation in Rohri, Sukkur on Tuesday.

SSP Sukkur said bomb disposal squad (BDS) personnel were diffusing an explosive device along with the staff of a cement factory when it exploded.

As a result, two BDS men, one Ranger and a factory staffer were killed.

One of the victims was killed on the spot, while the remaining succumbed to their injuries on their way to hospital.