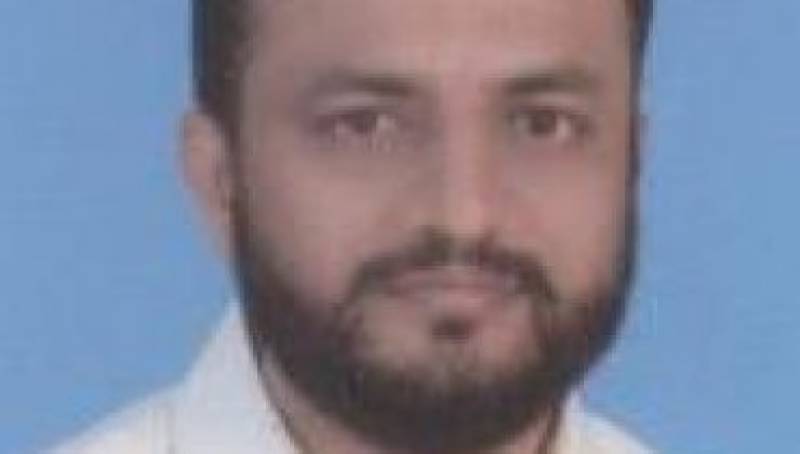 KARACHI: Pakistan People’s Party (PPP) lawmaker Tariq Masood Arain and 20 others were booked on Tuesday for attacking army men deployed for the Karachi corps commander’s security and snatching their weapons.

Hawaldar Fahimullah Jan, who serves with Karachi Corps Commander Lt General Shahid Baig Mirza, complained to the Darakhshan police that over a dozen armed men thrashed him and two other soldiers, Arif and Ali Jan, on September 16 on Khayaban-e-Mujahid in Defence Housing Authority, Karachi.

Fahimullah said the soldiers and driver Muhammad Altaf were escorting the family of the Karachi corps commander when at around 11pm, four men in a silver-coloured vehicle tried to make its way into their convoy.

The entourage stopped the vehicle for checking and two of its occupants identified themselves as Moon and Asad.

One of them called a person named Tariq, who sent two vehicles carrying 15 to 18 men armed with guns to the scene.

Fahimullah identified one of the vehicles as a black Toyota Land Cruiser bearing registration number DJ-2222.

He added that the armed men thrashed them and threatened to kill them. They also snatched two official weapons from the army personnel.

The soldiers then went to the Jinnah Postgraduate Medical Centre and later to the police station to lodge a complaint.