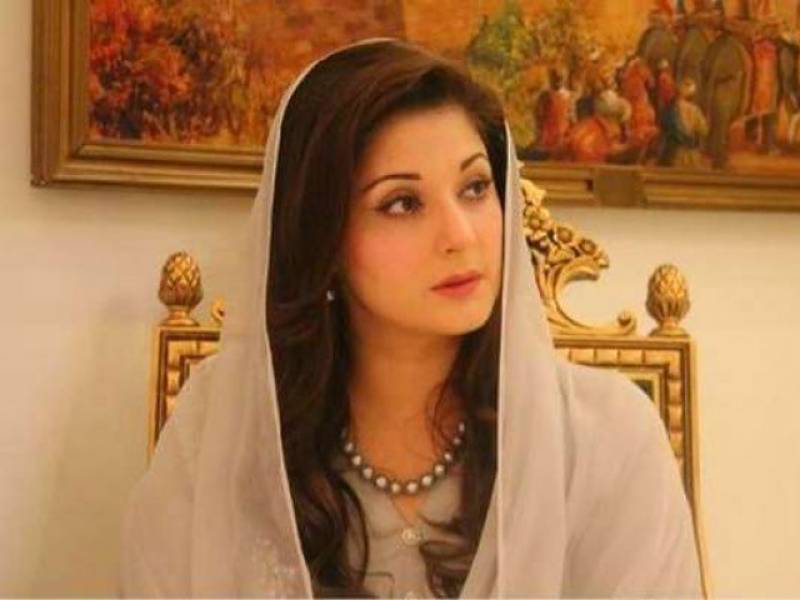 LONDON – Maryam Nawaz Sharif, the daughter of ousted PM Nawaz Sharif, has just confirmed his family’s unannounced boycott of an accountability process by Pakistani courts in the backdrop of Panama case verdict.

On Tuesday, the PML-N’s big gun responded to a Twitter poll by Pakistani journalist, Iftikhar Ahmad, in which he has asked ‘Will Nawaz Sharif appear before NAB court?’, saying ‘He (Nawaz) should not. Must not.’

“Should not be a part of political & personal victimisation in the garb of accountability. It’s a FARCE,” said Maryam Nawaz, who flew to London soon after grabbing a victory for her ailing mother Kalsoom Nawaz in Lahore’s key NA-120 by-election.
Earlier in the day, one of Sharif’s close aides disclosed that no family member would appear before any accountability in future as well.