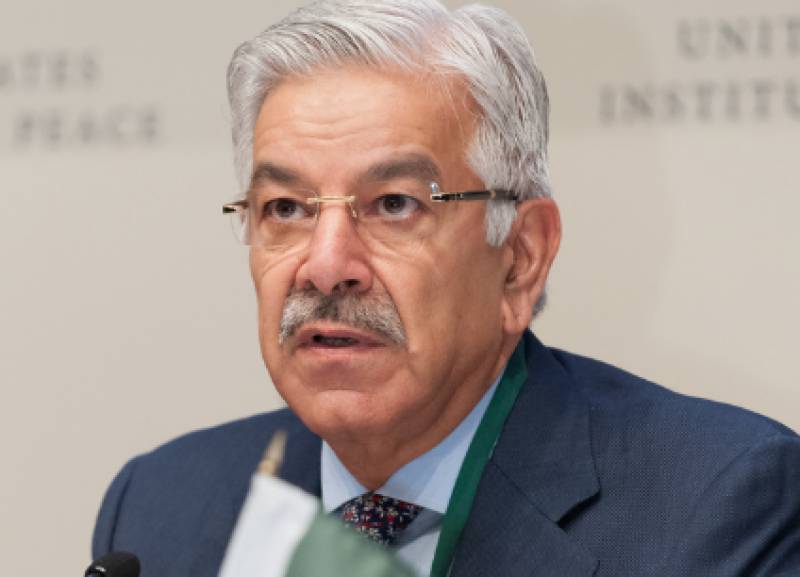 ISLAMABAD – Pakistan Defence Minister Khawaja Muhammad Asif hoped that the process to appoint to new army chief of the country would begin within next seven days.

Incumbent Chief of Army Staff (COAS) Gen Qamar Javed Bajwa will remain in office till November 29 this year, when his second three-year tenure will end. General Bajwa was given an extension by the previous PTI government in 2019.

In April this year, Inter-Services Public Relations (ISPR) Director General Maj Gen Babar Iftikhar rubbished rumours regarding an extension in tenure of General Bajwa, saying COAS will retire on the due date in November this year.

PTI Chairman Imran Khan, who was ousted from the prime minister office in April through a no-confidence vote, alleged that the coalition government was delaying the fresh elections in the country as it wanted to appoint an army chief of its choice to get safe passage in corruption cases.

Addressing a rally in Faisalabad in September, Khan said the Pakistan Muslim League-Nawaz (PML-N) and Pakistan Peoples Party (PPP) had planned to install their favourite army chief as they were afraid that “a strong and patriotic” top army commander will hold them accountable for looted money. He also called for ensuring merit in the appointment of new army chief.

The defence minister while talking to private news channel on Tuesday said that the process for the appointment of new army chief should begin in next five or seven days. However, he clarified that his statement is based on his experience and estimate as he had no information in this regard.

Responding to a question, he assured that no name for the appointment of the country’s top general has been finalized yet.