US could have saved $10 trillion by following Pakistani strategy, reveals American official
19 Oct, 2020 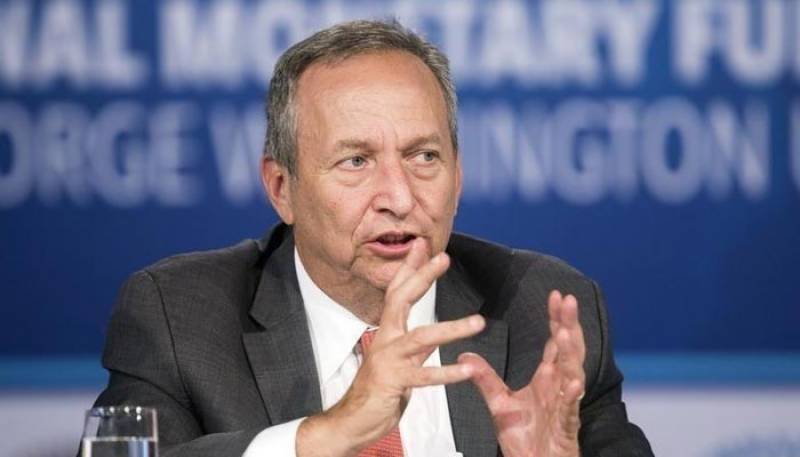 Former US treasury secretary Lawrence H Summers praising Pakistan's handling of the coronavirus pandemic, said that America could have saved in the neighbourhood of $10 trillion had it followed in its footsteps.

Summers said this as he spoke to *CNN *on the show "Fareed Zakaria GPS".

"Told Fareed Zakaria on GPS CNN, America’s failure on COVID-19 is almost unimaginable. Heck, if the US had handled the pandemic as well as Pakistan, we would have saved in neighborhood of $10 trillion," Summers said in a tweet.

Commenting on the US coronavirus strategy, he said that the costs of an expanded testing system are trivial compared to the costs of tens of thousands of early deaths.