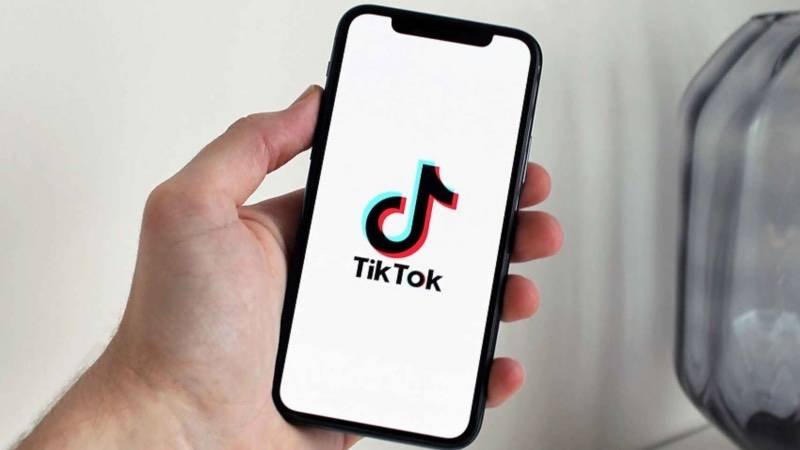 TikTok has finally been unbanned in Pakistan after 10 days. TikTok was banned link in Pakistan on October 9, 2020, owing to immoral and indecent content that was being shared on the platform. You can see their official statement below:

PTA had banned the platform stating that the management of TikTok had not complied with the local government laws even after multiple warnings and the ban would remain as long as the platform does not follow local rules. This caused a huge outcry in the Pakistani community but it also received applause from a lot of people.

The government said that they were working with TikTok’s management to solve the issue and restore their services. According to PTA, the services are being restored on the condition that TikTok will continue to ban profiles sharing immoral or indecent content. Failure to do this may result in reinstating the ban.

TikTok’s spokesperson also commented on the restoration of their services, “*We’re pleased to see that the TikTok app has been unblocked in Pakistan. We appreciate the PTA’s commitment to ongoing productive dialogue and recognize their care for the digital experience of Pakistani users.”*

He also mentioned their continued efforts to address the ban and their commitment to follow local laws,