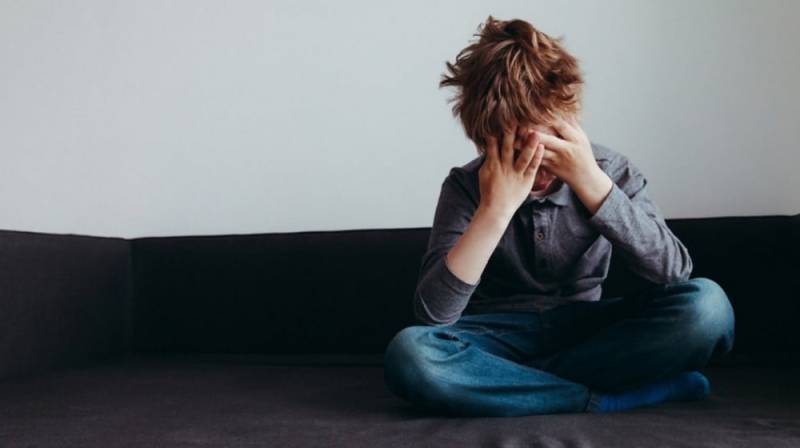 Pakistani neuroscientist, Dr. Ali Jawaid, along with fellow researchers has identified metabolic factors responsible for transmitting the effects of traumatic experiences from parents to children.

After previously demonstrating that adverse exposures in the early life of parents can lead to many psychological and metabolic perturbations in the children, Dr. Jawaid has now shown that the main culprit behind the transmission of these effects are certain chemicals known as metabolites in the blood of parents. ------------------------------

During the first phase of the study, the research team studied trauma in a mouse model where the newly born pups were separated from their mothers and were raised by stressed mothers, similar to many cases of childhood adversity in humans.

The team found that this traumatic exposure affected many metabolites, especially fatty acids in the blood. They also found that these altered fatty acids made their way to the sperm cells and changed the activity of nuclear receptors, an important regulator of gene expression. Therefore, when the offspring were born, it had an altered metabolic makeup and responded atypically to periods of high sugar intake or starvation.

They also injected the blood taken from the traumatized mice into regular mice and saw that it recapitulated the effects of trauma, thus concluding that these chemicals in the blood are mediators of this unique form of ‘trauma transmission’ from parents to children.