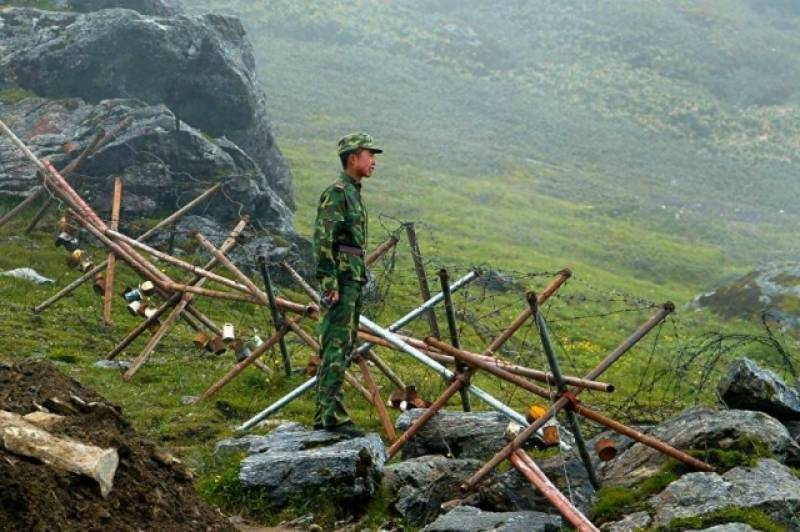 NEW DELHI – The Indian Army is now questioning a Chinese soldier, captured in the disputed border region of Ladakh, he is likely to be handed over to the Chinese armed forces later, a statement on Monday.

"A PLA soldier identified as Corporal Wang Ya Long was apprehended in the Demchok sector of Eastern Ladakh on 19 October 2020 after he had strayed across the LAC [Line of Actual Control]," the Indian army said in a statement.

The captured Chinese soldier has been provided with food, warm clothes, and oxygen by the Indian armed forces, the army said, adding that the Chinese military has made a request concerning his status.

The Indian army said that Corporal Wang will be handed over to Chinese officials at the Chushul-Moldo meeting point upon the completion of formalities.

Armed forces personnel from both countries clashed this past June in the Galwan Valley, where the Indian region of Ladakh borders China's Aksai Chin region, in a confrontation that left both sides with casualties. Tense standoffs have been reported as recently as September 16.

The Indian and Chinese foreign ministers held talks on the sidelines of a Shanghai Cooperation Organization summit in September, with both sides agreeing to de-escalate the tensions.