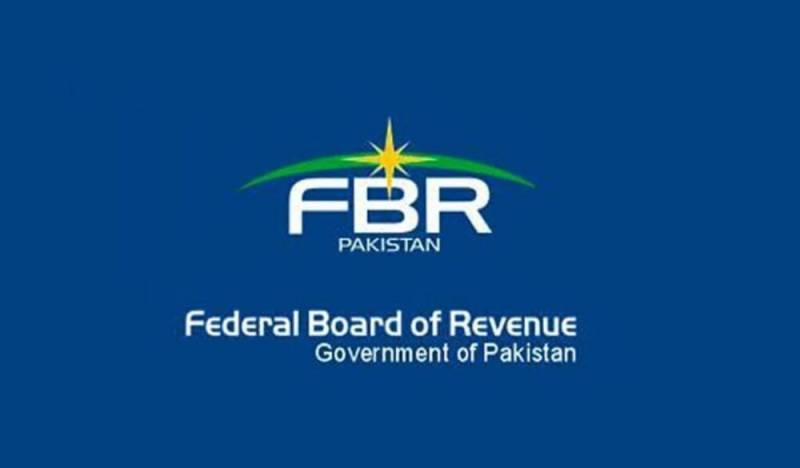 All provincial revenue authorities have come together for the development and implementation of a “Single portal and Single return,” by the Pakistan Revenue Automation Limited (PRAL) for ease of doing business, and harmonization of sales tax, Business Recorder reported on Monday.

The news report said that the provincial revenue authorities have also asked the Federal Board of Revenue (FBR) to move quickly for the completion of the task.

Quoting sources, the report said that the decision had been taken during the latest meeting of the Inter-Provincial Sales Tax Coordination Committee (IPSTCC), which met in Karachi on October 17, 2020, to identify the variations in the substantive and procedural sales tax law for harmonization, with a view to improving the ease of doing business in the country.

The IPSTCC decided to develop a working paper for harmonization of the tax rates for the inter-provincial services (provided from one province to another province), and make recommendations for reduced tax rate slabs within the existing framework of the provincial sales tax laws.

The committee also reviewed the schedules of taxable services given in the sales tax laws of the four provinces and aimed for ensuring uniformity of description and classification. A roadmap was also developed for developing a working paper and implementation of the “negative list” regime for sales tax on services.