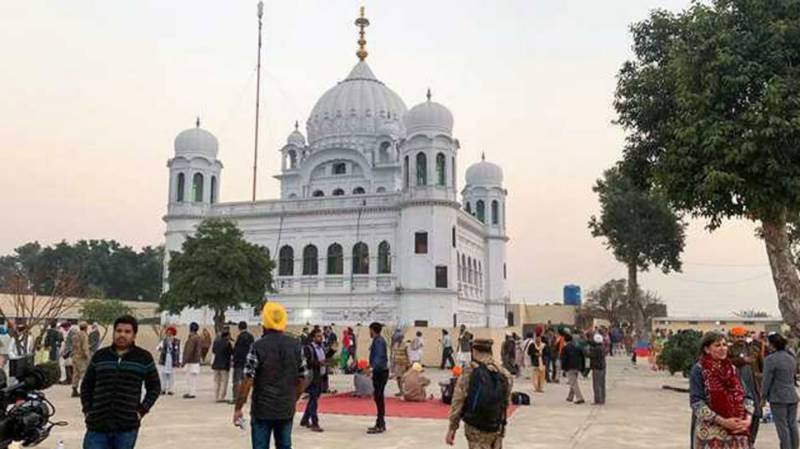 Pakistan will inaugurate Kartarpur Corridor on its side on November 9, a day after Prime Minister Narendra Modi inaugurates the corridor, linking the Darbar Sahib Gurdwara in Dera Baba Nanak to the Kartarpur Sahib Shrine in Pakistan, on November 8.

Pakistan Foreign Minister Mehmood Qureshi on Saturday confirmed that Kartarpur Corridor would be inaugurated on November 9. He further said that former prime minister Manmohan Singh has responded to the invitation sent by Pakistan government requesting him to inaugurate the corridor.

Qureshi added that Dr Singh will attend the inauguration ceremony as a "yatri" (as an ordinary man) and not as a guest.

Earlier, reports had suggested that former PM Singh had accepted Pakistan's invitation to inaugurate the corridor.