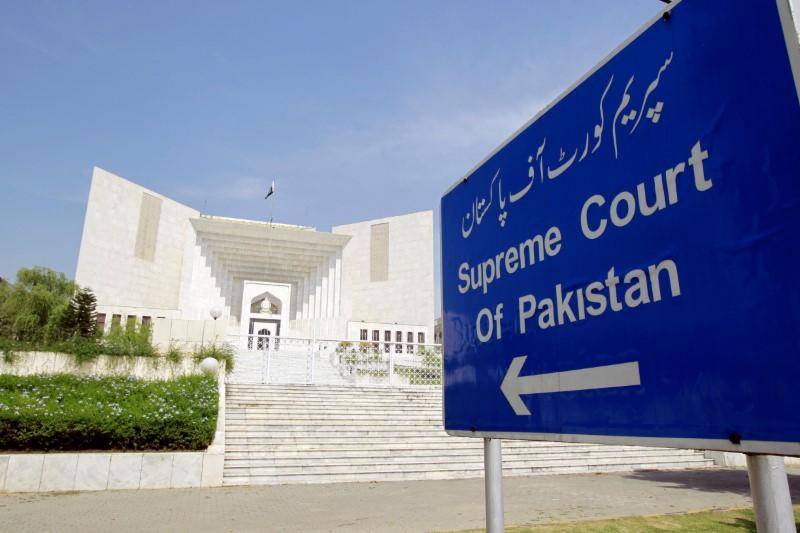 During course of proceedings, chief justice asked about the qualification from PML-N leader. To which, Zia said, “I have studied Hadith and Fiqah from Madrassa (Islamic teaching school).

Justice Nisar expressed annoyance and said "how you can matric and a course in Madrassa in same year adding that the head of the Madrassa also informed that you did no course from there.”

Subsequently, the bench observed that degree of the respondent was fake and not liable to be the MPA.

While disqualifying Zia-ur-Rehman the bench disposed of the case.

It is pertinent to mention there that Zia had emerged victor from PK-30, Mansehra-I during the general eelection 2018.