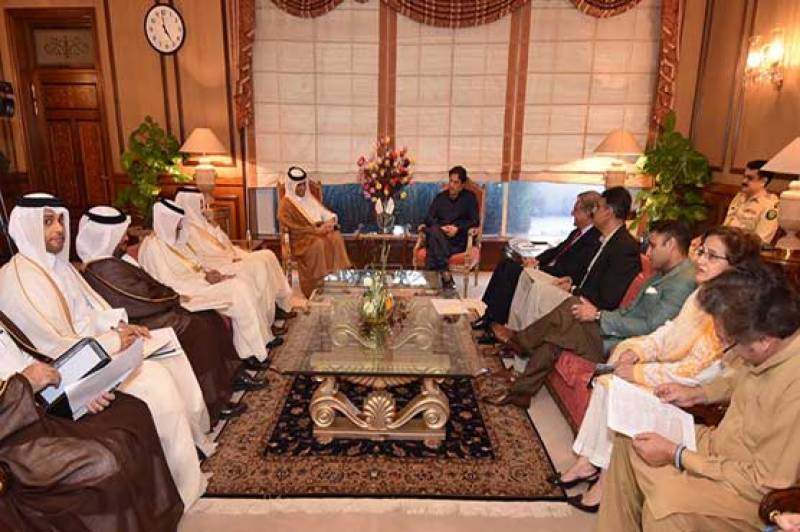 The foreign minister reiterated the desire of Qatari ruler to work with the new leadership in Pakistan in order to strengthen relations between the two countries.

Prime Minister Imran Khan on his part underlined the commitment of his government to build relations with Qatar for the benefit of the citizens of the two countries.

He hoped that bilateral trade will further expand in the coming years and invited Qatari investment in all sectors of Pakistan’s economy, especially in agriculture, livestock and energy.

Imran Khan also expressed the hope for early implementation of Qatar’s decision to introduce 100,000 jobs for Pakistanis. He conveyed his best wishes for the government and people of Qatar.