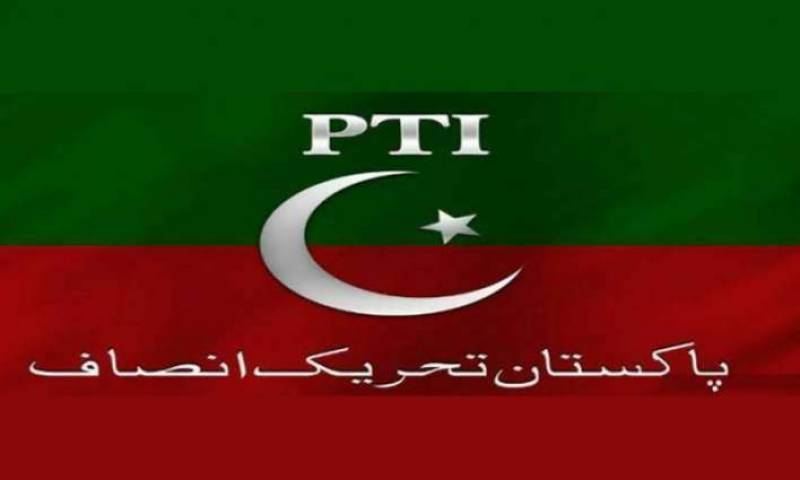 LAHORE: Provincial Minister for Human Rights and Minorities Affairs (HR&MA) Aijaz Alam has said that Pakistan Tehreek-i-Insaf (PTI) was the only party which believes in public service.

He expressed these views during a meeting with a delegation of PML-N minority wing, district Sheikhpura.

The minister welcomed all the members, saying that they had chosen the right platform for serving the nation.

In an another meeting with a delegation, led by coordinator Child Rights Movement Rashida Qureshi, the minister said that it was top priority of the Punjab government to protect women's rights. He said that they were going to deploy district officer for swift justice in the districts.

Rashida Qureshi briefed the minister about the movement of Child Rights, especially the rights of young girls. She appealed to the minister to take more steps to prevent forced marriages.

Aijaz Alam said that the protection of women's right was on the top of the PTI government agenda.