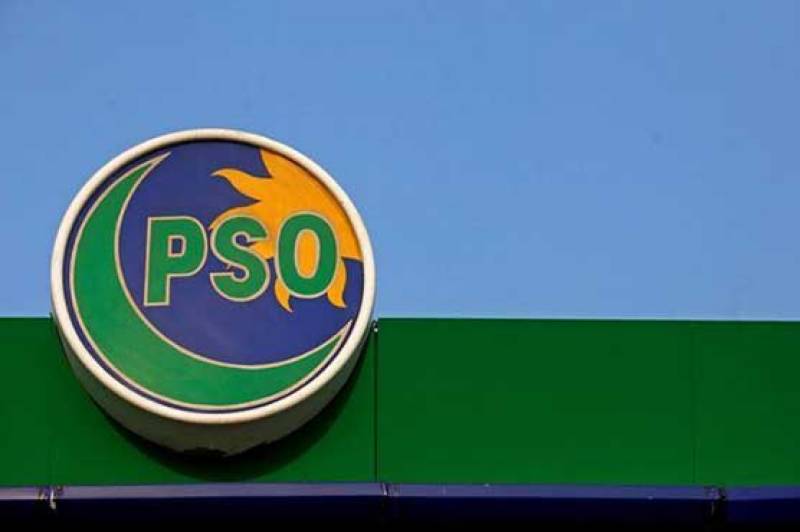 KARACHI – Pakistan State Oil (PSO) has been hit with a financial crisis, sources have revealed.

PSO receivables have surged to Rs334 billion, sources within the Ministry of Finance have revealed.

Among the various sectors that owe payments to the establishment, power sector has to pay Rs270 billion, government and PIAC have to pay Rs44 billion while Sui Northern Gas has to pay Rs21 billion to PSO.

On the other hand, on June 30, 2017 PPL’s receivables were around Rs99 billion. Having marked an increase of Rs44 billion in one year, the receivable amount for company reached Rs143 billion on June 30, 2018.