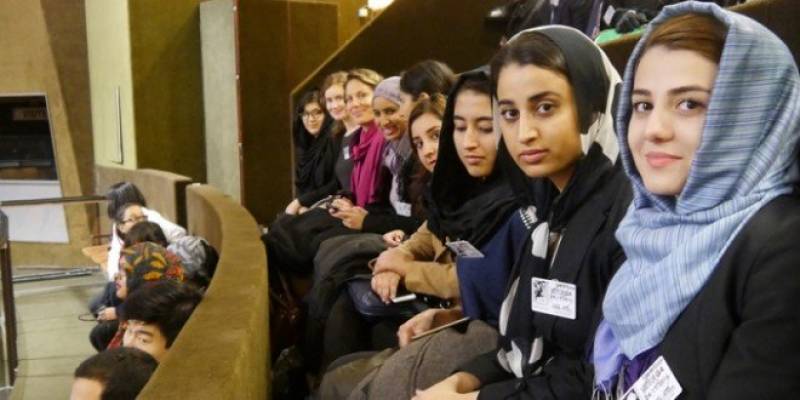 KABUL – Fifty-six Afghan students were invited to a lunch by Islamabad’s Ambassador to Kabul on Thursday before they left for Pakistan to study for Master’s, MPhil and PhD degrees on complete scholarships that the government of Pakistan granted them.

Pakistan’s envoy to Kabul Zahid Nasrullah Khan invited 56 Afghan students who were awarded full scholarship by the Pakistani government to obtain post-graduate degrees, revealed a press release by the Pakistan embassy in Kabul.

Moreover, it was revealed that around 20 students hailing from the field of agriculture were awarded scholarships given to the Afghan Ministry of Agriculture.

The envoy addresses the event and highlighted the Pakistani government is devoting in the advancement of Afghanistan’s human resources in the hopes of it being beneficial for the country in the future, symbolizing the historic and amicable ties between the two neighbouring nations.