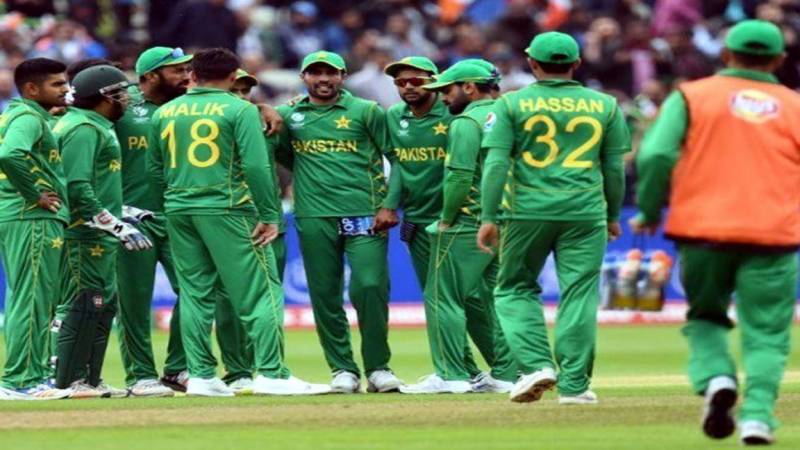 Pakistan announced the 15-member squad for the three-match T20 series against Australia.

“Waqas Maqsood has been drafted in the T-20 squad after his recent performances in the domestic cricket and playing for Pakistan ‘A’ team in the recent series. Similarly, Imad Wasim makes a comeback in the team after his form and fitness was monitored by the selection committee during the current domestic matches," the statement quoted Chief Selector Inzamam ul Haq as saying.