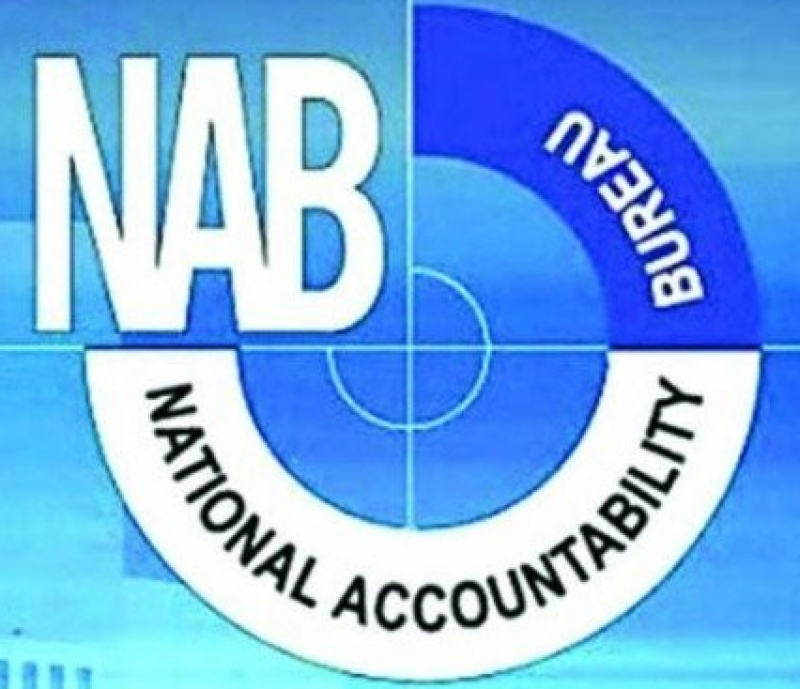 ISLAMABAD: Special Assistant to the Prime Minister on Accountability Barrister Shehzad Akbar said the National Accountability Bureau (NAB) would investigate embezzlement of funds in metro bus, Orange Line and other projects launched by the last government.

Talking to a private news channel, he said the Pakistan Tehreek-e-Insaf (PTI) government was given the mandate by the people to carry forward the process of accountability and it was already taking the steps to achieve that goal.

To a question, he said FIA, NAB, and anti-corruption agencies were looking into the matters of irregularities or corruption in mega projects like metro bus and Orange Line train.

To another question, he said Prime Minister Imran Khan had been apprised about the issues pertaining to the K-Electric and Abraaj Group and investigation agencies had been asked to look into the same.