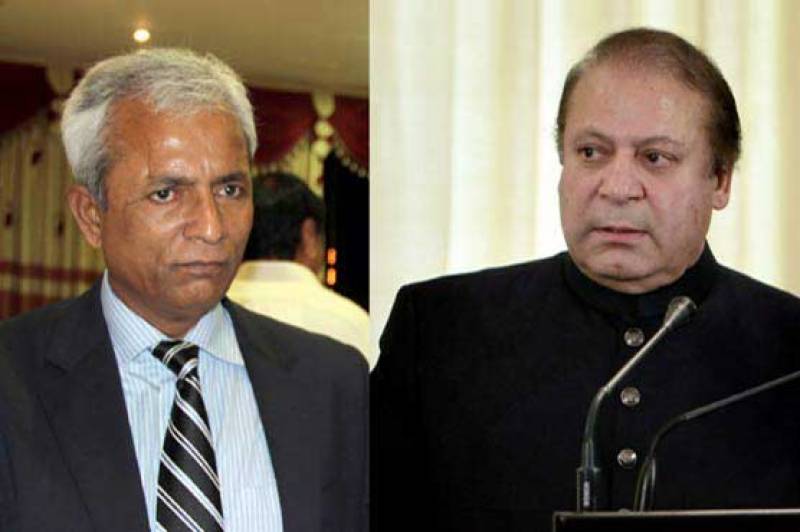 ISLAMABAD - PML N Senator Nehal Hashmi has lashed out at the armed forces of the Pakistan.

He said the Armed Forces couldn’t reclaim an inch of land. He further said that an atom bomb and F-16s were just for show-offs.

Reacting to a fresh fiery speech of ex-party member Nehal Hashmi criticizing state institutions, senior leader of PML-N, Rana Sanaullah, said the statement given by Hashmi could be in his personal capacity and Pakistan Muslim League-Nawaz has nothing to do with it.

He stated that how could the party take action when party membership of Hashmi had already been suspended. He recalled that the party leader was sacked after he had refused to leave his senatorship after those controversial remarks targeting the judiciary.

The Supreme Court on Feb 1, 2018 had announced its reserved verdict in a contempt case against Nehal Hashmi, awarding him one-month jail term and a fine of Rs50,000.