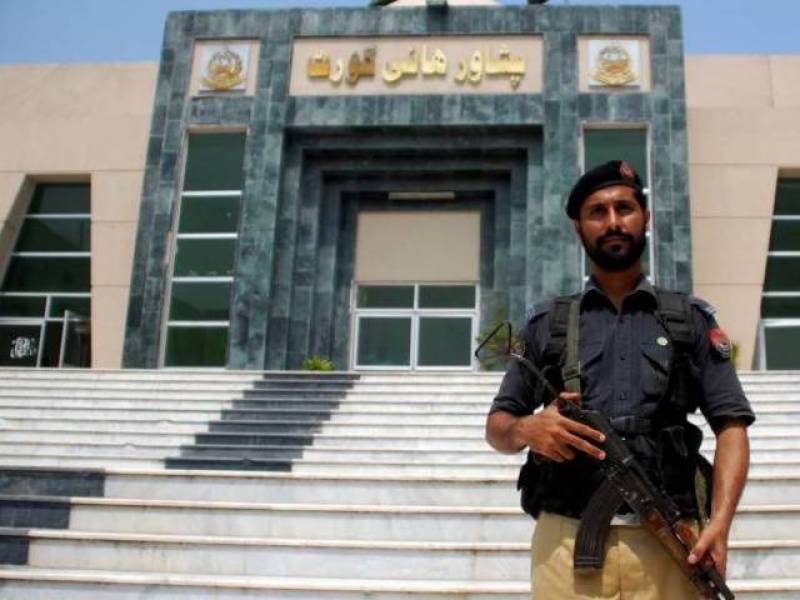 PESHAWAR - The Peshawar High Court (PHC) has released at least 74 convicts of the Military Courts sentenced to life imprisonment and other punishments.

PHC ordered the release of 74 convicts sentenced by military courts for their involvement in various terrorism cases after the charges against them could not be proved.

A two-member bench of the high court comprising Chief Justice Waqar Ahmad Seth and Justice Lal Jan Khattak overturned the death and life sentences that were handed to the convicts.

Accepting the appeals of the convicts against the decisions of the military courts, the PHC overturned their sentences and ordered their release after observing that the charges against the accused had not been proven.

Nearly 50 of the convicts had been sentenced to death while the rest were serving jail terms.