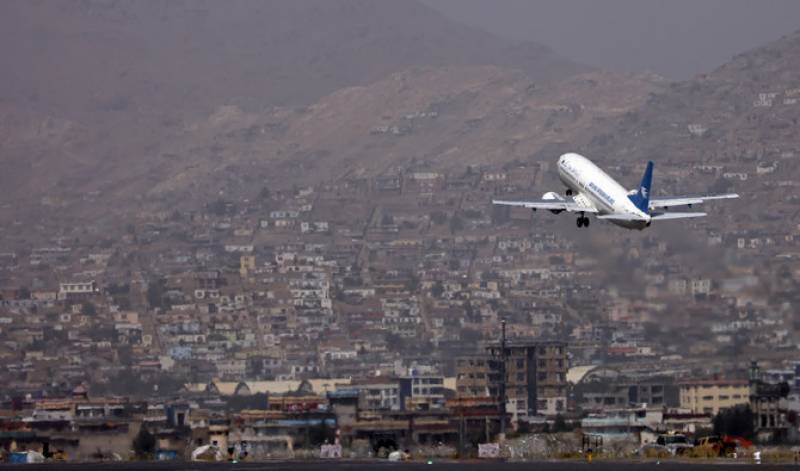 The Afghan government requested the assistance during a recent visit of its foreign minister to Islamabad, Pakistani officials said.

The Afghan Embassy in Islamabad said in a statement earlier this week that the two sides also agreed Pakistan would provide professional training to Afghan aviation personnel.

"Aviation is one such area in which Pakistan will be providing assistance," he said.

“We have told foreign ministry that both PIA and Civil Aviation are ready to provide the required training to Afghan teams," Ahmed said.

PCAA air transport director Irfan Sabir, who was part of the Pakistani delegation during the Afghan foreign minister's visit to Islamabad, said the Afghan side had requested training in several areas, including air traffic control, airport operations and aircraft maintenance.

Sabir said the sessions will start as soon as the countries sign a memorandum of understanding, of which details are currently being worked out.

To expedite the process, both sides have agreed to nominate their focal persons.

“Pakistan has already announced (the) name of its officer as focal person. We are waiting for the Afghan side to announce their focal person," Sabir said. "Once our MOU will be signed then we will accept trainees from Afghanistan.