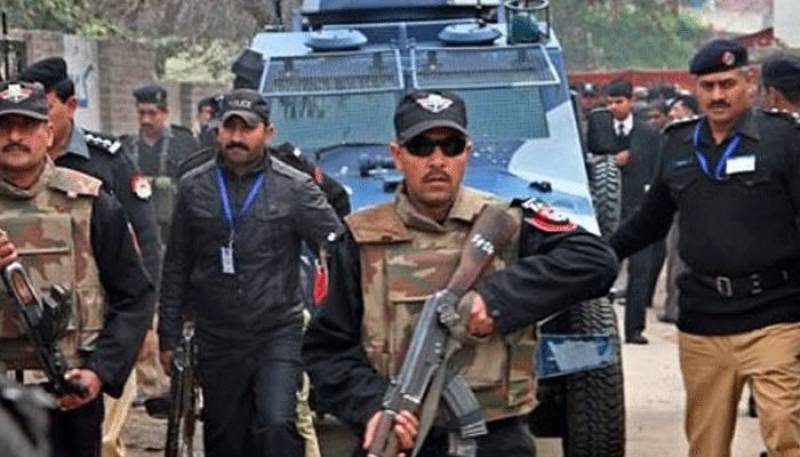 PESHAWAR – Khyber-Pakhtunkwa Police failed a terror attack on office of an intelligence agency in Charsaddah district.

Police officials deputed at the office located near the district commission officer responded actively to the assailants’ firing that injured a security official who later died.

An attacker was also killed when they tried to enter the building of the office. The police have recovered weapons from the terrorists who apparently came with a big planning.

DPO Charsadda Muhammad Shoaib Khan said that the security forces were already alerted of a potential attack in Charsaddah.

A search operation has been launched after cordoning off the area.