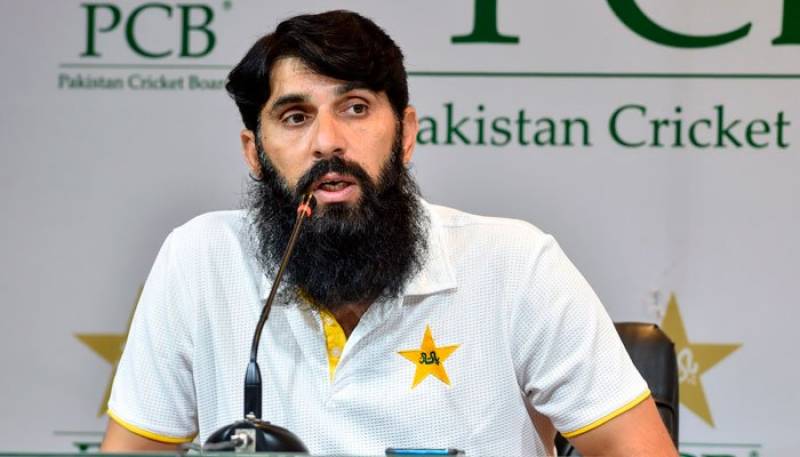 Head coach Misbah-ul-Haq believed inexperience does not necessarily have to be a negative against the mighty Australian side in the upcoming Test series.

With multiple teenage pacers and several first-timers at his disposal, Misbah, who also doubles as the team’s chief selector, has brought a side that on paper looks no match for the hosts — especially when far more experienced and star-laden Pakistan teams in the past never managed to do the same.

However, Misbah says the fact that his starlets do not have any experience of losing in Australia, that in itself is an advantage.

“These youngsters do not have the experience of losing in Australia. They are ambitious and want to grab the opportunity and do what has never been done before,” he said in a press conference with the first Test in Brisbane less than 48 hours away.

Besides, Misbah said, that the way his teenage pacers — Naseem Shah, Shaheen Afridi and Muhammad Musa Khan — have been bowling so far, “their inexperience isn’t showing.”