UAE Ambassador writes an emotional letter for the Pakistanis
19 Nov, 2019 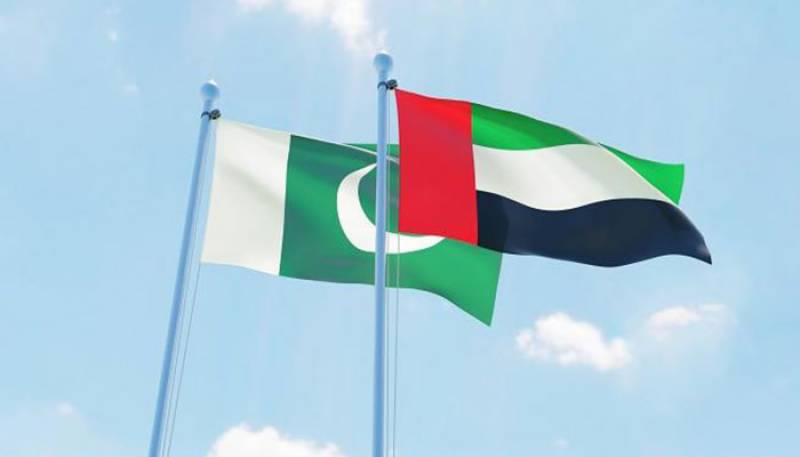 The UAE ambassador expressed his opinion on Pakistan in a heartfelt post to a foreign publication Arab News, where he said that he has deeply enjoyed the hospitality during his stay in the ‘brotherly nation’.

The ambassador wrote that Pakistan despite its potential and scenic views, battled hard against terrorism and extremism — a solution to which he deems is tolerance.

Defining tolerance, Alzaabi said that it is an amalgamation of respect, humanity, coexistence and openness to different cultures.

“Given prevailing circumstances, tolerance has become more important than ever, and keeping this in view, the United Arab Emirates has taken many steps to promote it on a national, regional and global level.

The founding father of the UAE, Sheikh Zayed bin Sultan Al Nahyan left behind a legacy of noble values such as equality, tolerance and charity,” he stated.

He said that in a historic move, the UAE established the ministry of tolerance and even termed 2019 as the “Year of Tolerance”.