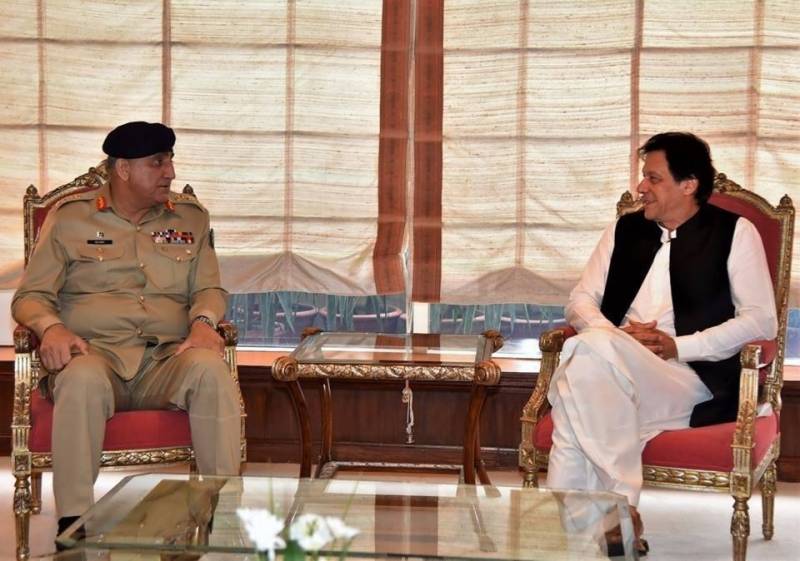 ISLAMABAD – While rejecting all the rumors, Director General of Inter Public Services Relations (ISPR) Major General Asif Ghafoor said there are no differences among the government and Pak Army as both are on same page.

Talking to a private TV channel, DG ISPR said PM Imran and Army Chief General Qamar Javed Bajwa always remain in contact. He said both leaders meet whenever it is needed, adding that some meetings are reported and some are not.

Army s spokes further said it is imperative for progress of Pakistan that both remain engaged to each other.

DG ISPR added that Pakistan Army is supporting the democratic government by fulfilling its constitutional obligation.