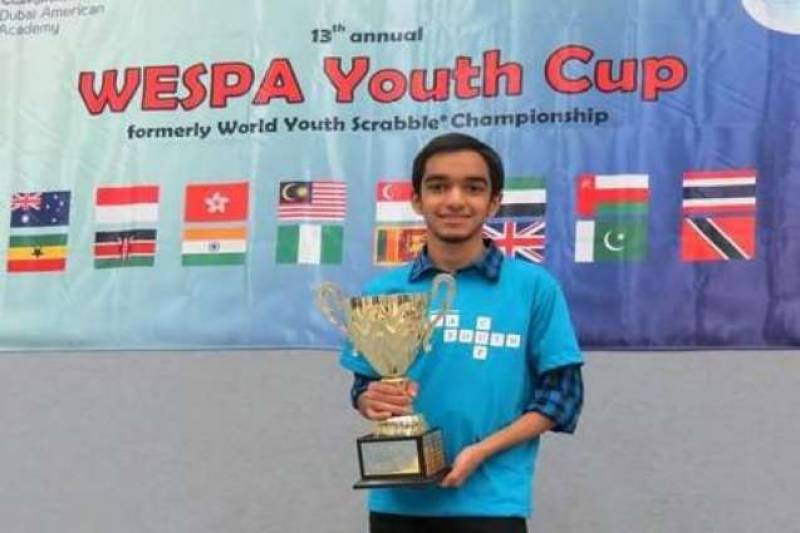 Imaad maintained the lead link throughout the championship and was declared a champion with one match to go with a 17/3 record and a spread of 2159, said a press release issued here on Tuesday.

Pakistan's top link players Moiz Baig and Waseem Khatri would join the team on Wednesday for the for the seniors event link of the World link Scrabble Championship.