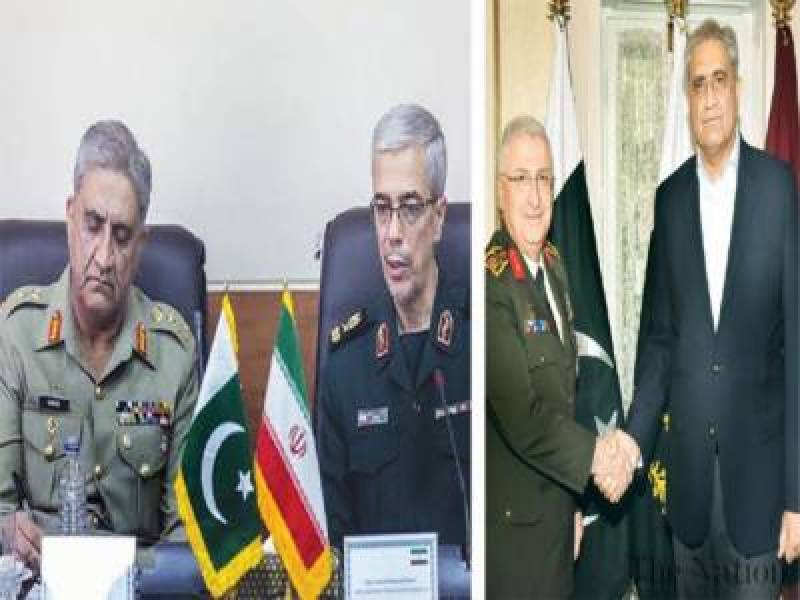 He added that the visiting dignitary appreciated the role of Pakistan Army for bringing peace and stability in the region.