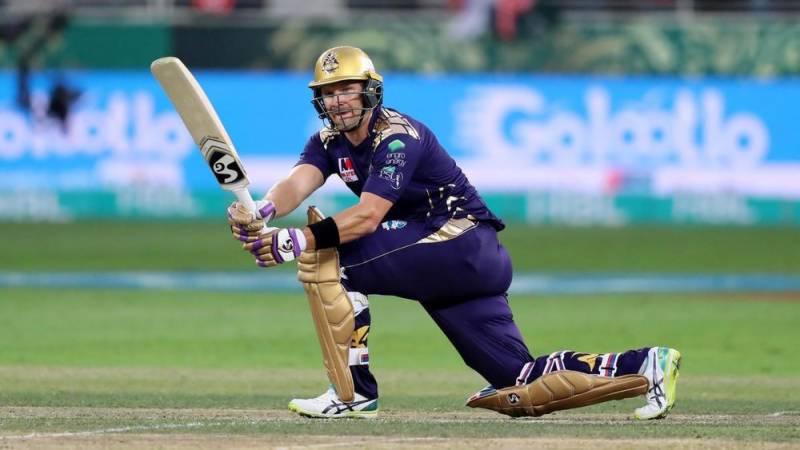 Australian all-rounder, Shane Watson is eager to once again play the Pakistan Super League (PSL) in 2020. This time around, the league will entirely be played in Pakistan, unlike the previous versions.

The 38-year-old traveled to Pakistan earlier this year to feature in the grand final for Quetta Gladiators, as they emerged as champions for the first time.

He also called Pakistan one of the safest places in the world with top security around while reflecting on his previous visit to the country.

When asked whether he was ready to visit Pakistan for the full length of the tournament this time around, Watson replied:Absolutely, yeah, I had an awesome time in Karachi last time.

In response to a question regarding the quality of cricket in PSL, Watson called it a challenging tournament, especially due to the world-class fast bowlers.

He also praised Sarfaraz Ahmed’s captaincy, saying that he’s fortunate to have him around in Quetta Gladiators setup.