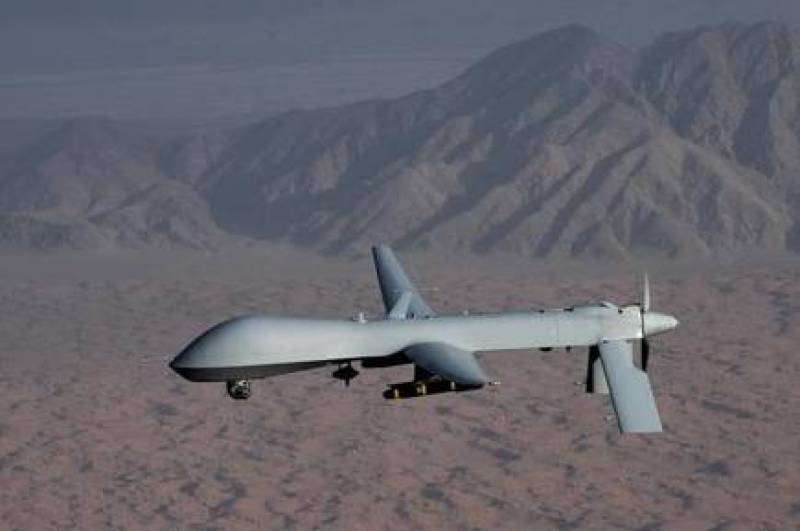 New Delhi is close to signing a deal with the US government for the purchase of armed drones and anti-submarine warfare and surveillance aircraft, according to a report in *The Times of India*.

The report claims that the deal is valued at over $7 billion, and will include the procurement of Sea Guardian drones and P-8I anti-submarine warfare and surveillance aircraft.

“Indian Navy, Air Force, and Army are coordinating their requirements and specifications for the acquisition of these Sea Guardian armed drones from the US under the FMS route,” sources told TOI.

A letter of request in this regard from the Indian government to the US government will likely be issued early next year after taking the capability requirements of the three military services into account.

The US had approved the sale of drones to India earlier this year. The drones would loaded with missiles and other weapons that New Delhi wants, according to the Indian publication.

The other major deal in the pipeline is the project for the acquisition of the 10 P-8I anti-submarine warfare and long-range surveillance aircraft which will add to the existing fleet of 12 such planes in the Indian Navy.

In the last decade, India has inducted a large number of American defence hardware into the military, including Apache attack choppers, Chinook heavy-lift Helicopters, and C-17 Globemaster, among others.