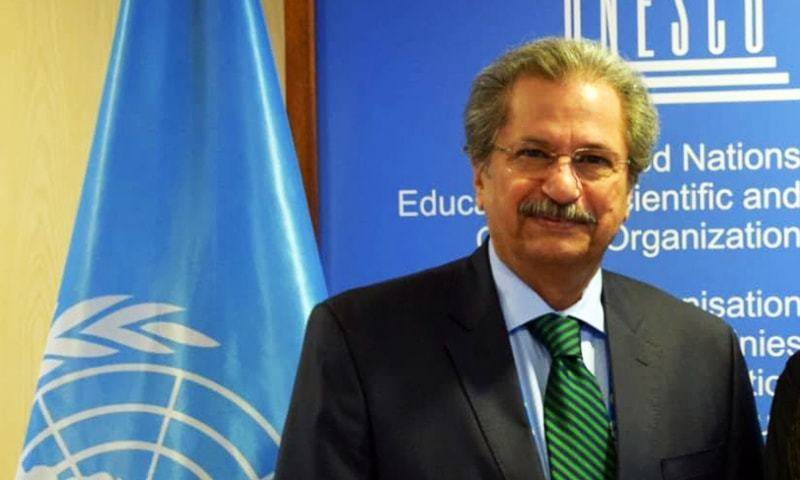 Pakistan will host the 8th meeting of the Istanbul Conference next year over religious intolerance and discrimination based on religion or belief, the Foreign Office (FO) said on Monday.

The announcement in this regard was made by Federal Minister for Education Shafqat Mahmood today at The Hague, Netherlands during his keynote address at the 7th Istanbul Process meeting.

The minister drew the gathering's attention to the "alarming levels of Islamophobia" prevalent in many parts of the world, citing incidents of hate crimes, negative profiling, assaults on hijab-wearing Muslim women and denigration of venerated Muslim personalities and symbols as examples, the FO statement said.

He cautioned politicians against using "incendiary and populist rhetoric" for electoral gains, saying it can serve as a catalyst for hate speech leading to acts of violence, systematic discrimination and in some cases acts of terrorism.