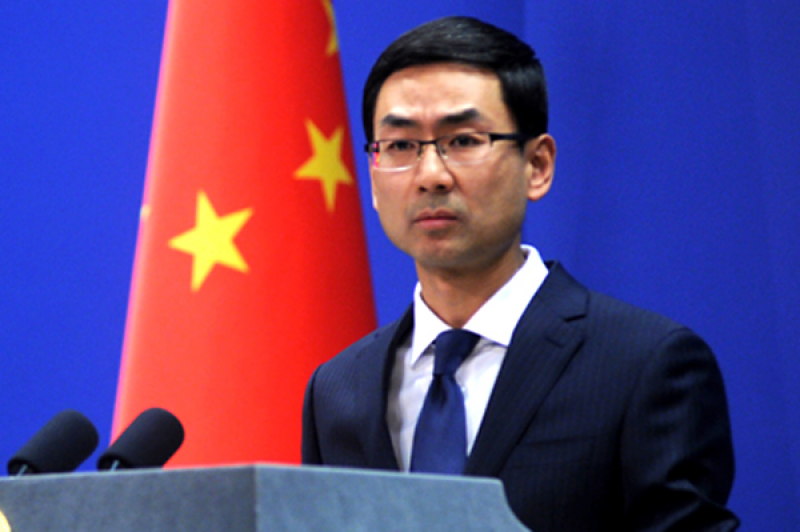 BEIJING - China on Monday congratulated Gotabaya Rajapaksa for winning presidential elections in Sri Lanka and said it was ready to work with new leadership and the government for high-quality Belt and Road Partnership and greater progress in the bilateral relations to bring more tangible benefits to the two countries and people.

“We stand ready on the basis of mutual respect and benefits to work with new leadership and government for the high-quality Belt and Road Initiative (BRI) partnership and greater progress in bilateral relations to bring more tangible benefits to our countries and people,” he added.

Gotabaya Rajapaksa, a former defense secretary took oath in a grand ceremony held at Ruwanwelisaya Stupa in Sri Lanka after country’s election commission declared him as the winner of the presidential election on Sunday.