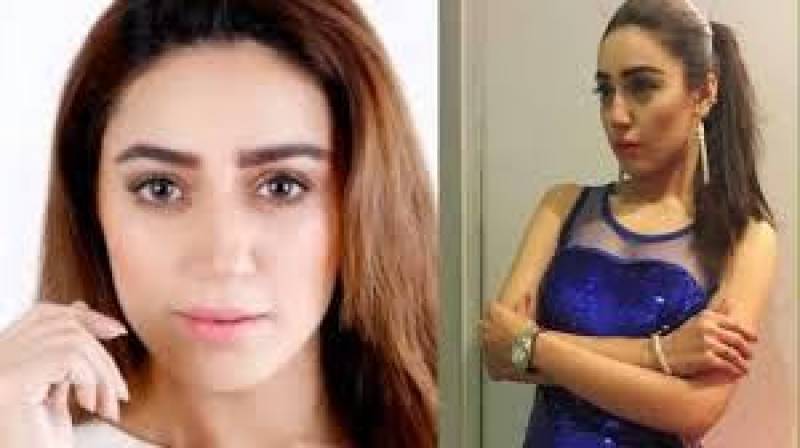 ISLAMABAD: After the Rabi Pirzada scandal, another Pakistani model Samara Chaudhry has fallen victim to private pictures and videos being leaked online by anonymous trolls.

The model has not yet commented on the issue.

According to an international news website, a gang in Lahore is behind the spree of leaks. The group hacks mobile phones of celebrities and leaks their private pictures and videos online.

The same gang also allegedly sells these pictures and videos to websites that host adult content.

Chaudhry has worked in various television advertisements and modeling projects.

It is pertinent to mention that videos of Pirzada had gone viral recently, following which she quit the showbiz industry.