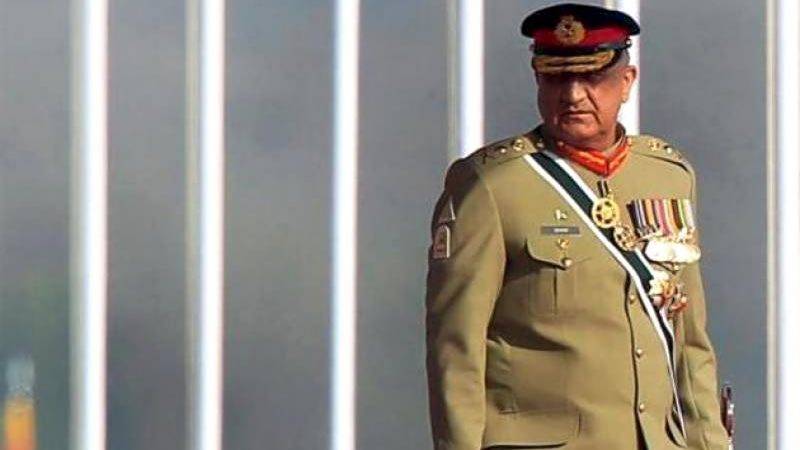 RAWALPINDI - Chief of Army Staff, General Qamar Javed Bajwa has revealed that Pakistan is under a hybrid war from last two decades.

He said that Pakistan had been subjected to various threats especially during the last two decades.

He said that Pakistani nation and its armed forces have bravely and successfully stood up to these challenges and is on a positive trajectory to defeat it effectively.

General Bajwa said that we are now confronting hybrid conflict where focus is shifting to subversion on religious, sectarian, ethnic and social issues. This needs a comprehensive national response.

He emphasised that we now have a greater responsibility to ensure that our people, especially youth stay aware and steadfast against propaganda onslaught being launched through soft offensive.