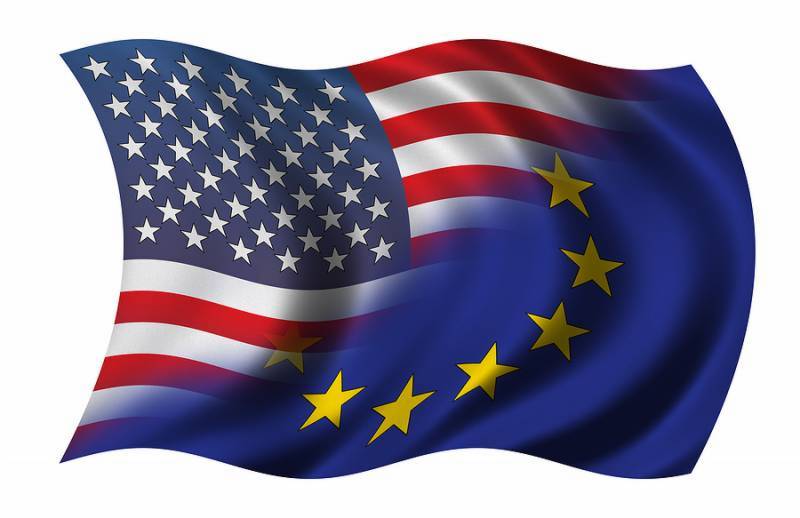 The United States and European Union have reaffirmed their commitment to Nato unity and sanctions against Russia over the Ukraine crisis.

The agreement came in a meeting between outgoing US President Barack Obama and EU leaders in Berlin.

Meanwhile, the US President-elect Donald Trump and Nato's chief Jens Stoltenberg have "underlined the enduring importance of Nato."

They expressed the views during telephonic conversation.