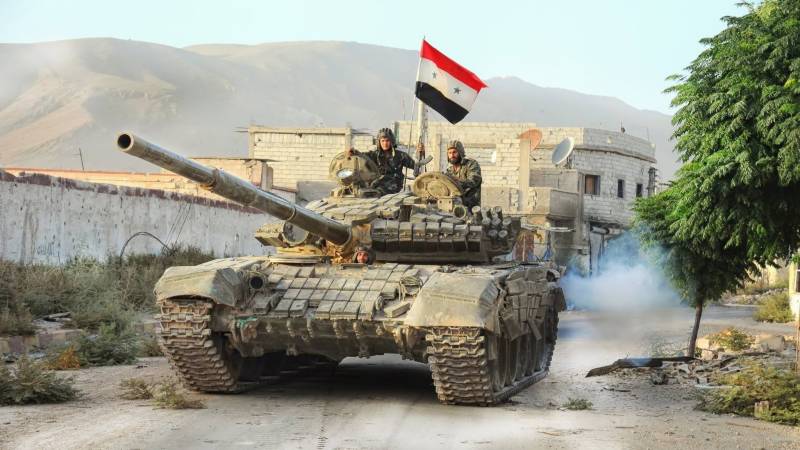 Streets were deserted and residents took refuge indoors on the fourth straight day of government bombardment of opposition-controlled parts of Syria's second city.

The artillery fire was the most intense in east Aleppo in around two years,  correspondent there said, and rescue workers said it was too dangerous to move around bomb-scarred neighbourhoods.

"Earlier, we received a call for help to extinguish a fire," he said. "But we cannot go because the shells are falling on the streets."