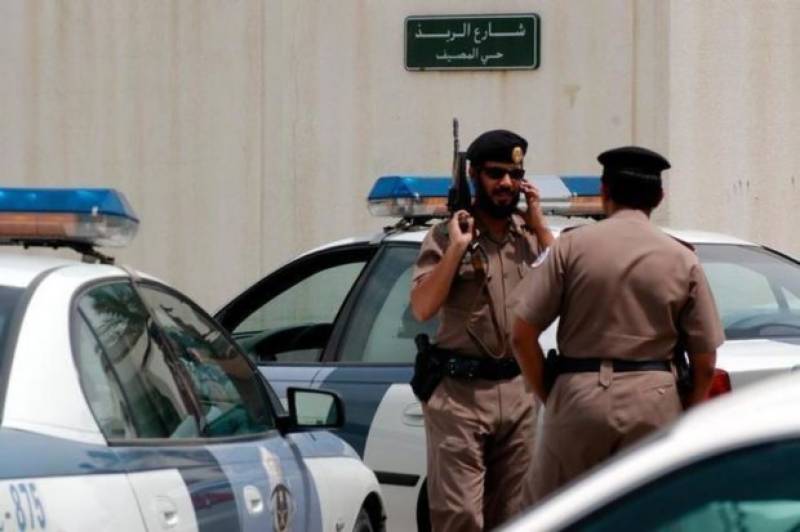 The officer was hit by gunfire from “an unknown source” as he got out of his car in a neighbourhood northwest of the city of Dammam, said a ministry spokesperson quoted by the official SPA news agency.

He was part of a unit assigned with guarding public installations.