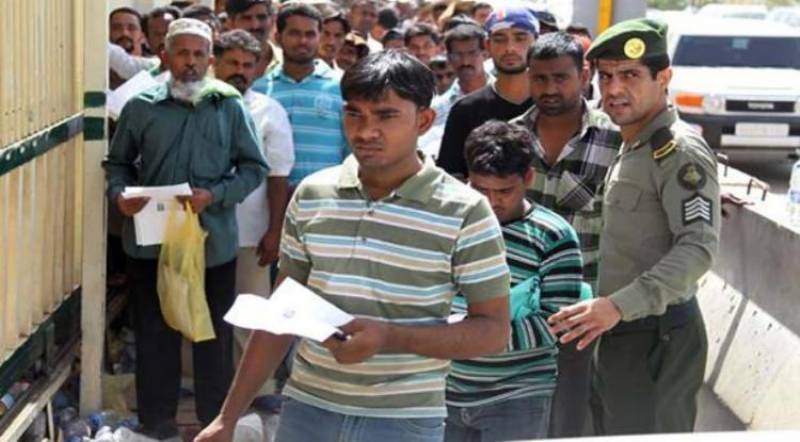 This was revealed by `Labour Migration from Pakistan: 2015 Status Report' through Deportation Statistics acquired from Federal Investigation Agency (FIA).

The total number of deported Pakistanis from these above mentioned countries was 242817 during the years 2012-15.

Most of the individuals deported from Saudi Arabia and United Arab Emirates were job seekers and businessmen and those deported from Iran were in transit to Greece.

These statistics suggested that deportation is continuing to increase and these trends might be indicative of an increase in the trafficking of persons and the smuggling of migrants.

The report said that around 513,231 individuals were deported from different countries during the Year 2007 to June 2015, registering an year wise upward trend.

From 2005-06 to 2014-15, around 932,051 migrant workers were stranded in destination countries due to lack of proper documentation and thus deported.

The largest number of stranded Pakistanis (at 882,887) was deported from Jeddah, Saudi Arabia followed by Doha and Qatar (at 4,200).

Around 14,628 migrant workers were detained in jails in destination countries during the said period while the consulate officials or community welfare attaches made 4,200 monitoring visits to the employment sites of the migration workers.

Which is the largest market for Pakistani workers overseas?