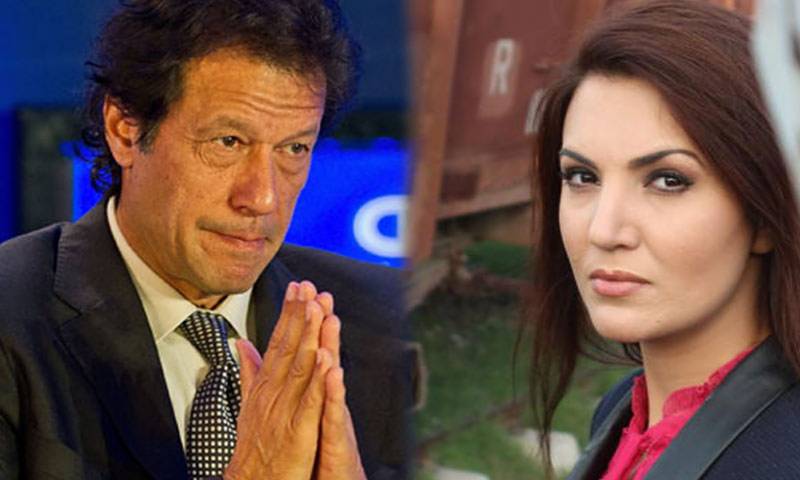 Over a year after her divorce with the Pakistan Tehreek-e-Insaf chief Imran Khan, broadcast journalist Reham Khan once again opened up about her divorce on national television.

“Niazi sahab and I parted ways because we were on separate paths,” Express News quoted the politician’s former wife as saying. “I could not walk on his path.”

Referring to Imran’s recent focus on the Panamagate case, Reham said, “Panama Leaks isn’t the only problem that the country is facing…people in Peshawar don’t have clean water to drink.”

She further added that the youth of Peshawar was being taught to flout the law under Imran’s leadership.