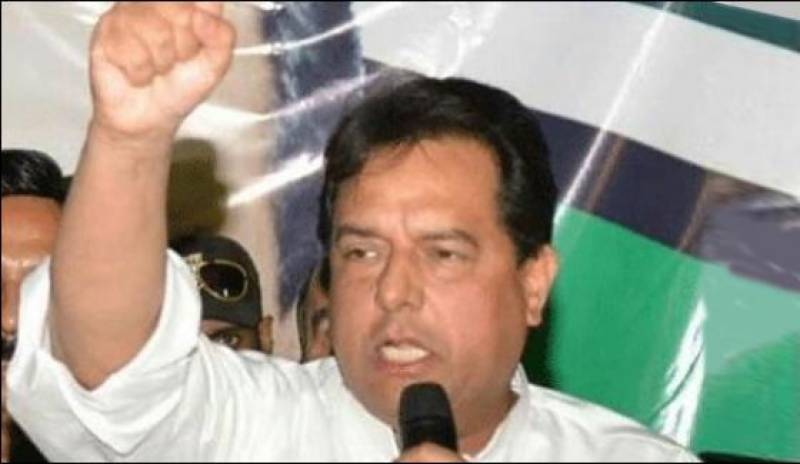 ISLAMABAD: In a surprise move Captain (R) Safdar, son in law of Prime Minister of Pakistan lashed out at the principal secretary to the PM Nawaz Sharif.

Nawaz Sharif’s son-in-law retired Captain Mohammad Safdar on Friday alleged that the prime minister’s personal secretary was calling the shots in matters relating to promotion of senior bureaucrats and called for an end to the practice.

Lawmakers from both sides of the aisle in the National Assembly supported the MNA’s views and expressed lack of confidence in the Prime Minister Office.

They said that issues like promotion of bureaucrats should be dealt with by parliament and not by an individual.

The MNAs termed the bureaucracy “an unbridled horse” and said it paid no heed to the complaints lodged by the parliamentarians regarding their constituencies.