Most sweeping surveillance powers given to intelligence agencies
19 Nov, 2016 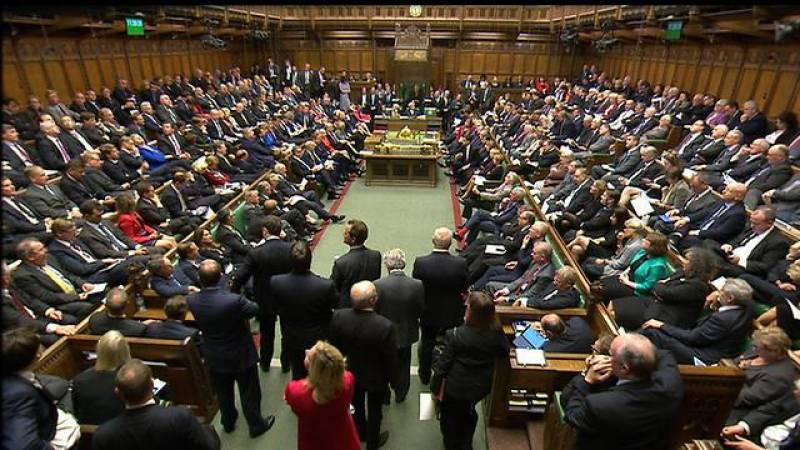 LONDON (APP) - The British parliament this week gave the green light to new bulk surveillance powers for police and intelligence services that critics have denounced as the most far-reaching of any western democracy.

The Investigatory Powers Bill would, among other measures, require websites to keep customers' browsing history for up to a year and allow law enforcement agencies to access them to help with investigations.

"The UK has just legalised the most extreme surveillance in the history of western democracy," he tweeted.

I will visit Pakistan in 2017: British PM Theresa May

The bill, the first major update of British surveillance laws for 15 years, was passed by the House of Lords and now only needs rubber-stamping by Queen Elizabeth II.

Prime Minister Theresa May introduced the bill in March when she was still interior minister, describing it as "world-leading" legislation intended to reflect the change in online communications.

It gives legal footing to existing but murky powers such as the hacking of computers and mobile phones, while introducing new safeguards such as the need for a judge to authorise interception warrants.