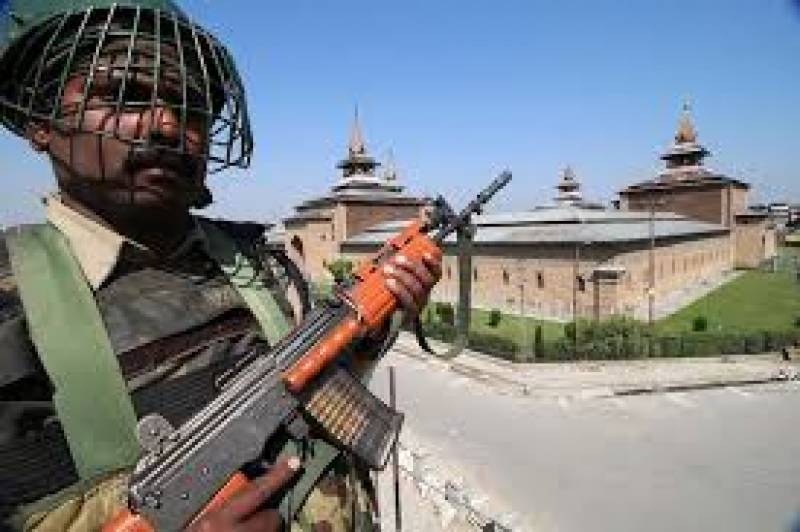 ISLAMABAD (APP): The All Parties Hurriyet Conference (APHC) has strongly condemned the puppet authorities for locking the Jamia Masjid Srinagar and disallowing people from offering prayers in the mosque.

According to KMS, the puppet authorities have laid down a military siege around the historic Jamia Majid for the past over four months and have not allowed people to offer Juma prayers for the past 19 weeks.

The APHC spokesman in a statement issued in Srinagar said that the lockdown of the main Jamia Masjid Srinagar by the so- called Muslim rulers testified their deceitful hollow slogans of religious freedom.

The spokesman also denounced the continued house arrest of the APHC Chairman, Syed Ali Gilani, and preventing him from offering Friday prayers.