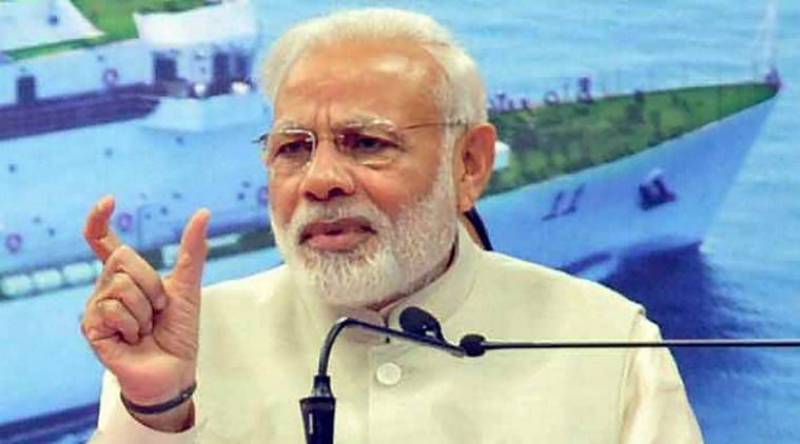 No risks are being taken in this situation as, Modi himself talked about a threat to his life recently. The investigators though, haven’t been able to gather anything worrying and the police suspect it to be a prank. The caller claimed that he overheard some people talking about assassinating the PM.

The location the call was traced to was Dilshad Colony. When the police visited the call location – a shop – they found nobody. The cell phone number that the call was made from was issued to a person named Dinesh Kumar, a resident of Burari, around 11:30 pm. The police then traced and interrogated Kumar, but he said that he claimed to have given his SIM card to a relative.