Indian firing across LoC: Deaths reported on Pakistani side
19 Nov, 2016 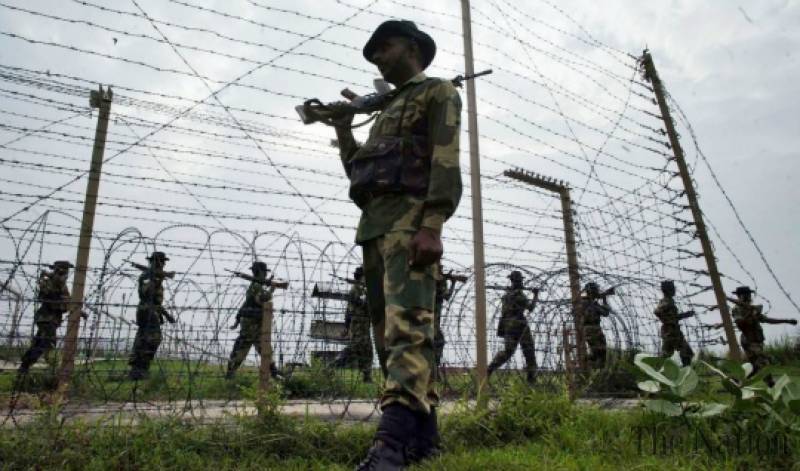 The victims of the Indian troops firing belonged to village Singhala.

Meanwhile, the Indian troops also resorted to unprovoked shelling at Chakoti sector and firing at two points (Tander, Baroh) of Bhimber sector along the LOC.

Pakistan army have been responding in the same coin to the unprovoked firing and shelling from across the LOC.

According to Inter Services Public Relations (ISPR), Pakistani troops have been targeting Indian posts in retaliation to the unprovoked firing and shelling in a befitting manner.